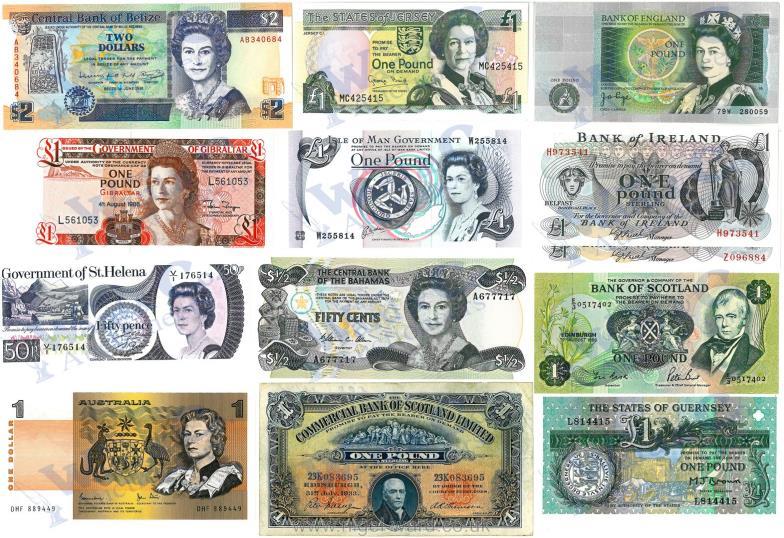 A quantity of mostly un-circulated Bank Notes including: Bank of England one pound, two Bank of Ireland