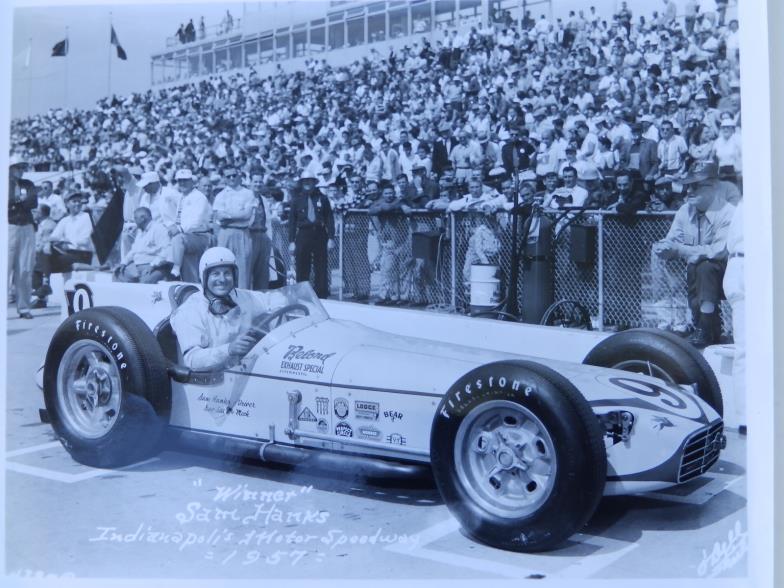 by the author Mike Lang in the course of his preparatory work for his series of four hardback publications 'Grand Prix!' printed between 1981 & 1992 and provided by photographic studios including Indianapolis Motor Speedway, Geoffrey Goddard, Champion Photo Service, Guy Griffiths, T.C. March, Phipps Photographic & BP Co. Ltd., the books covering the periods; Post War to 1965, 1966-1973, 1974-1980 & 1981-1984, various sizes below and above 6" x 8".