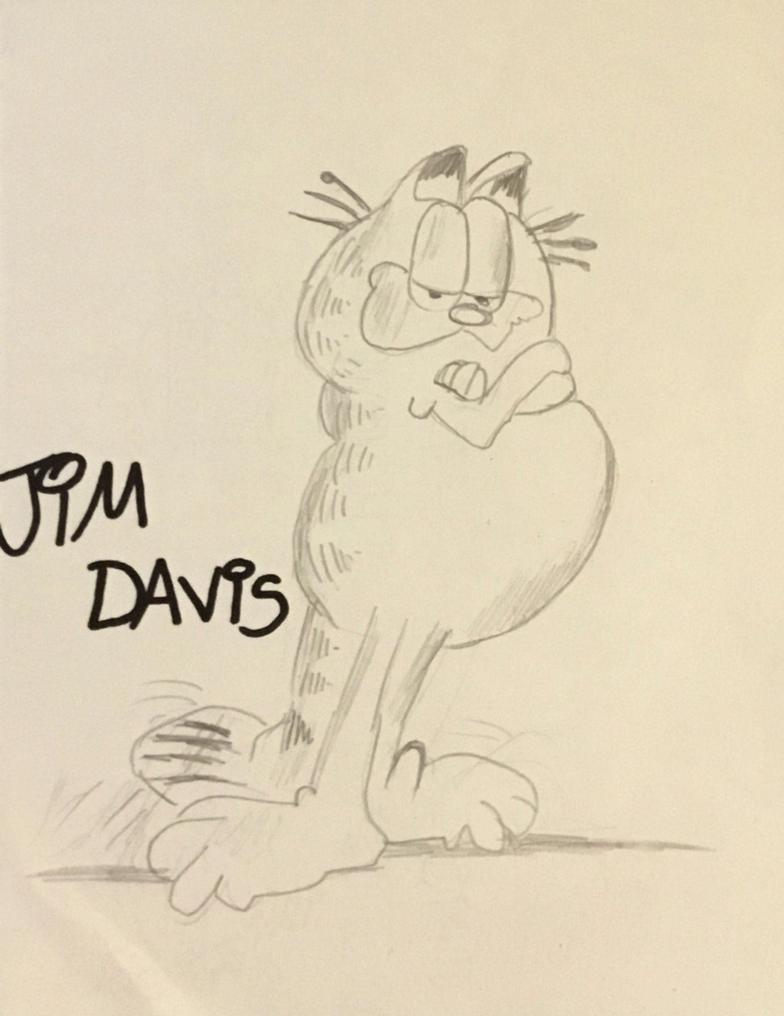 JIM DAVIS (1974-) James Robert Davis is an American cartoonist, best known as the creator of the comic