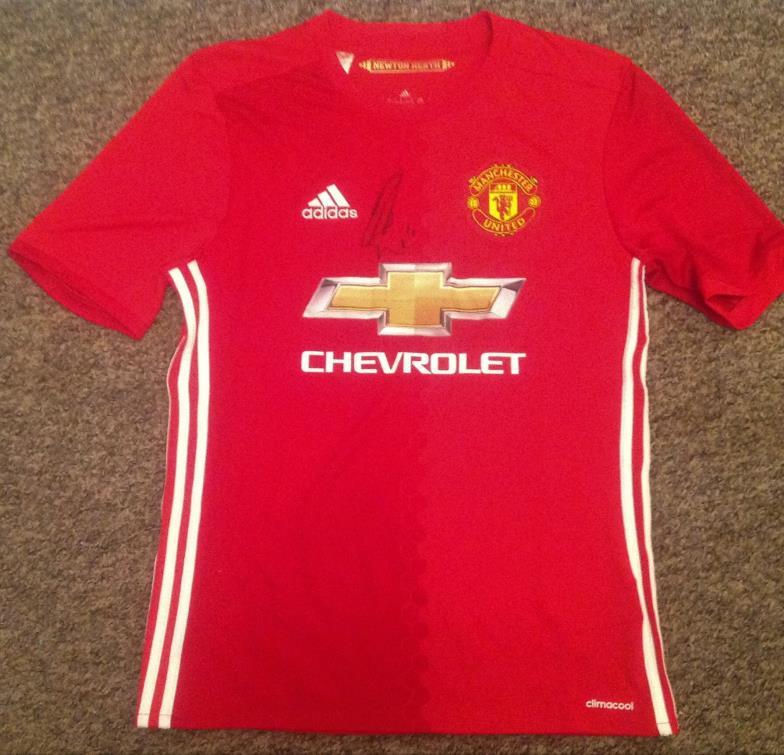 3 October 1981) is a Swedish professional footballer who plays as a forward for LA Galaxy. Primarily a striker, he is a prolific goalscorer, who is best known for his technique, creativity, strength, ability in the air, and his powerful and accurate striking ability. He is currently the third-most decorated active footballer in the world, having won 32 trophies in his career. He has scored over 500 senior career goals for club and country. Good condition Est. You can bid live on this sale at bidonthis.co.uk